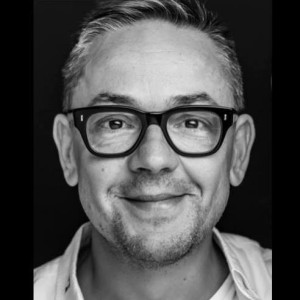 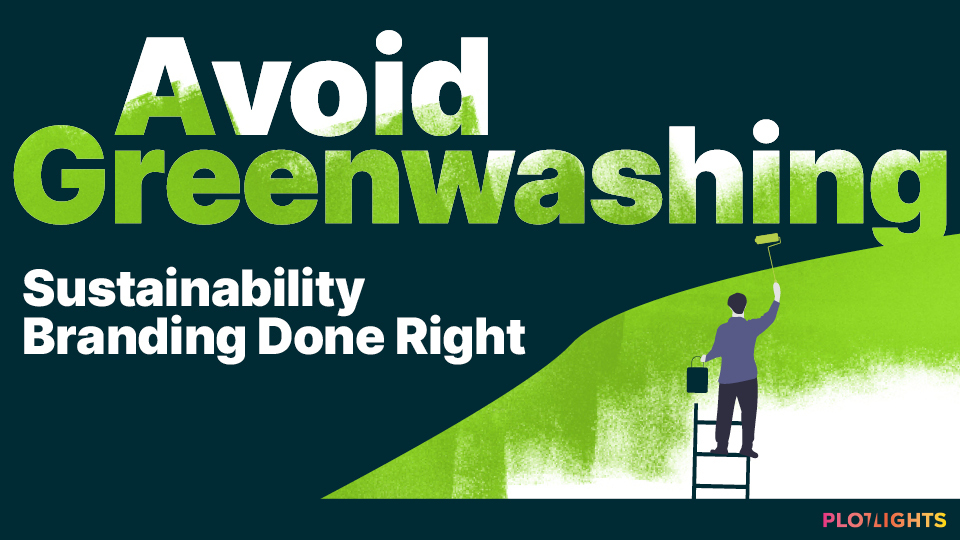 It turns out people care about this world we live in and, increasingly, they’re expressing that in how they spend and where they work.

That means brands need to get it right when communicating.

76% of those surveyed expect companies to support climate change and that trend only looks to be growing – and will soon be impossible to ignore. Younger generations, i.e., Millennials and Gen Z are even more passionate here. Consider this:

Now think about the fact that Millennials will make up 75% of the workforce by 2025 and Gen Z is fast on its heels. Going green is going to become more and more important for all businesses in the coming years; that means actions, not just words. Going green, not just talking green.

And here’s where greenwashing comes in.

Greenwashing is the unethical practice – intentional or accidental – of making misleading or false claims about how sustainable or environmentally friendly products or services are. It’s looking environmentally friendly for the benefit of business, but not actually doing it. Or worse, doing actual harm to the environment. In essence, it’s the illusion of corporate social responsibility.

In clearer terms; it’s lying – or a dangerously close equivalent.

And as always, there are consequences for being caught in a lie.

Given all of that, if sustainability isn’t core to your brand or even a part of it, don’t make it part of your communications strategy. Period.

Deception is never a good look and there are serious reputational risks that come with employing the tactic.

For starters, in an era where consumers are entrusting stewardship of the environment to corporations, a breach of that trust can be catastrophic in terms of the negative publicity it can create.

If that torrent of eroded public trust grows into a full-fledged flood, it can lead to shareholder and stakeholder distrust and an overall loss of investor confidence.

On top of all of that, you run the risk of legal action. TotalEnergies, the enormous French oil and gas company, was just hit with a greenwashing lawsuit related to their rebranding efforts. On the other side of the pond, Red Lobster, the world’s largest seafood-buying restaurant, is facing a class-action lawsuit regarding its sustainability claims.

What exactly does greenwashing look like in practice though? Here are a couple of “classic” examples.

In perhaps one of the more egregious recent instances of greenwashing, Volkswagen had been marketing their diesel cars as being low emission while simultaneously modifying them with a “defeat device” that would help them pass emissions tests in the United States.

11 million cars were kitted with the device – 500,000 in the United States – that would control emission during testing while emitting 40 times more nitrogen oxide than was allowed in America when driving in the real world.

In addition to recalling millions of cars, Volkswagen was hit with a $14.7 billion fine in the US and says the scandal has cost them nearly $35 billion.

That’s to say nothing of the immense reputational damage they caused themselves.

The world of fast fashion is notoriously unsustainable so any effort to brand a company in this space as eco-friendly should be taken with a mine of salt. The clothing that fast fashion companies like H&M and Zara produce are of poorer quality and often made of non-eco-friendly synthetics like polyester (which makes up 27% of H&M’s material use).

A study by Changing Markets found that “H&M’s Conscious Collection actually contains a higher percentage of synthetics than its main collection (72% versus 61%, respectively).” The Conscious Collection is so named to imply consciousness about the environment. They add that “using the UK Competition and Markets Authority’s new guidelines on green claims, we found that, of the 39% of products accompanied by a sustainability claim, a shocking 59% flouted green-claims guidelines in some way.” In other words, the majority of claims being made by these companies were misleading.

Not to mention the environmental disaster that fast fashion is fueling, which TV and radio network CBS puts in stark relief; “around 15 million items of used clothing from Western countries arrive every week [to Ghana].”

Sustainability branding, when done right, is often called green marketing and there are plenty of fine examples out there.

Given that their industry is about the outdoors, it’s no wonder that Patagonia does sustainability branding exceptionally well. Sustainability is core to their identity, so much so that they don’t even use the word “sustainable” because they recognize they’re “part of the problem” as their environmental action and initiatives director noted in 2021.

Their mission statement reads: “Build the best product, cause no unnecessary harm, use business to inspire and implement solutions to the environmental crisis.”

From their Worn Wear line to generating millions by giving 1% of every sale to preservation and restoration to a detailed section of their site devoted to environmental activism, their actions and branding speak to those lofty goals.

There was also that time in 2016 when they donated 100% of their Black Friday sales to saving the planet – all $10 million of it.

The cosmetics industry isn’t necessarily renowned for its ethics, which is something The Body Shop was having none of. They’ve been a cruelty-free company that does zero testing on animals for decades and are leading the charge for a global ban on animal-tested cosmetics, as well as advocating on various social issues.

On the sustainability side, they’re well on their way to making their packaging 100% recyclable, transparently noting that they’re at 68% now and aim for 100% by 2025. In addition to gradually eliminating oil-based plastics, they’re championing in-store refill stations where consumers can buy an aluminum bottle and refill it with Body Shop products.

Moreover, The Body Shop has been at the forefront of corporate social responsibility since its founding in 1976. On its 40th anniversary, it redoubled its efforts and launched the Enrich Not Exploit Commitment to become a more sustainable global business and laid out 14 targets to do so.

The good news is that it’s surprisingly simple to avoid greenwashing. You just need to focus on one key concept and build your branding around it: honesty.

Crafting your strategy from there requires the following:

Sustainability is increasingly becoming who we are as a society – or who we want to be. It’s aspirational. With younger generations embracing the call and seeing business as a potential force for good, companies must take heed and take real steps to be part of the solution.

Purchasing decisions and brand loyalty are increasingly made along these lines. The people are speaking with their wallets and what they’re saying is that they want genuinely sustainable practices.